← more from
Portage Garage Sounds
Get fresh music recommendations delivered to your inbox every Friday. 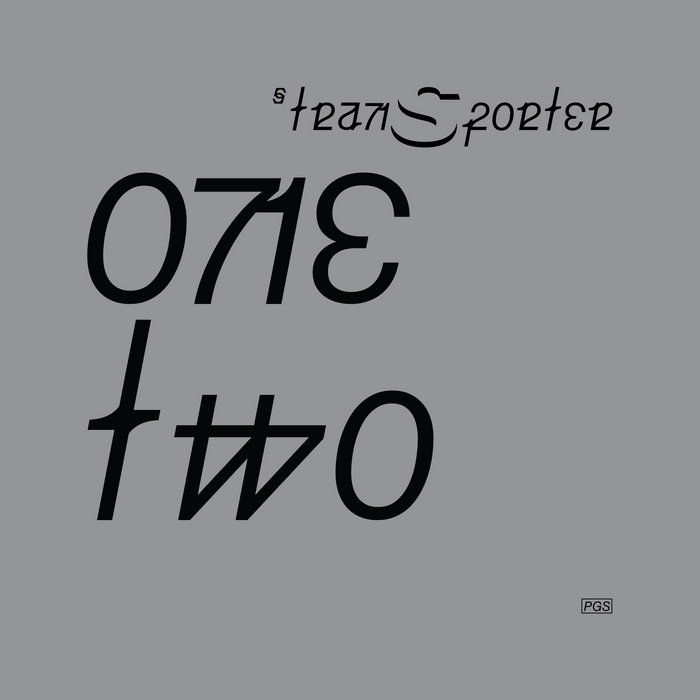 S Transporter is Izaak S, Anya Ghiorz and Ryan Spencer, a pan-American Trio of exact origins unknown. With roots spanning from Detroit to San Francisco, the project is somewhere around four years old, though no one remembers exactly when it started. The songs were initially demoed in Ryan's bedroom and promptly forgotten about in the chaotic whirl of both members’ efforts in other music projects, DJing, and party-throwing ventures until Ryan played them at his weekly, Monday Is The New Monday (co-founded with PGS' Ben & Zach). Immediately, the songs burst with new life into our ears, and we excitedly requested to hear more. In a tale every creative can relate to, Ryan simply didn't know if they were any good. We found them extraordinary.

What followed were several months of additional recording sessions in a collective effort to finalize the tracks, done at Ryan's apartment in Southwest Detroit, Izaak's in SF, and the Portage Garage in Hamtramck. Bay area DIY underground luminary Anya Ghiorzi contributed her vocal talents completing the songs, which began to exhibit a sound representative of the genre-collisions featured at MITNM– from krautrock and boogie to trance, acid, and house– in a way other PGS releases have hinted at, but have not fully expressed until now.

S Transporter is the name of the EP, the project, and all four songs. A maximalist sound with a minimalist presentation, naming the songs - so many years after their inception - would, perhaps, take away from the feeling that struck all three of us the first time we heard them on a club-grade sound system.

Ryan Spencer is a Detroit resident, DJ, co-founder of Monday Is The New Monday, and is a member of Freakish Pleasures.

"S Transporter 1"
Uptempo, backspin-laden electro/acid with a winding 303 bassline that reveals itself slowly over the pulsing breakbeat backbone. Immersive, haunting and enchanting.

"S Transporter 4"
Encompassing the seemingly disjointed, individualistic styles of S Transporter 1-3, ‘4’ combines elements of the entire release into one final gesture. ‘4’ could be Byrne/Eno ("Regiment"), but it's something else - the product of decades of dance music history, distilled by three musicians & DJs into one song.

2015-2019
Written, Mixed and Produced by Izaak S & Ryan Spencer
Vocals by Anya
Bass on “2” by Lucas De Leon Turner
Percussion & additional production on "3" by Shigeto
Percussion on “3” by Julian Spradlin

Bandcamp Daily  your guide to the world of Bandcamp